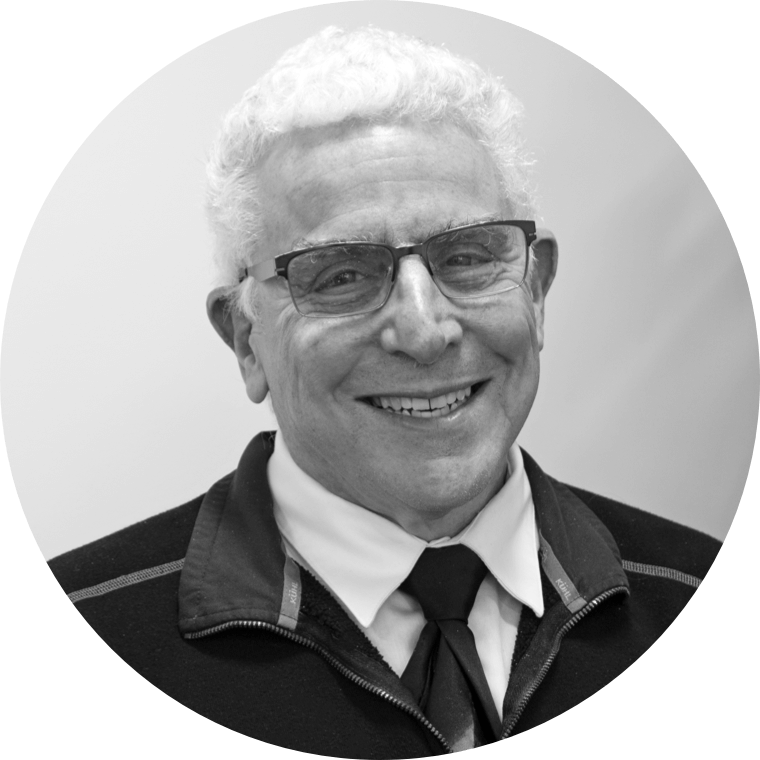 Dr Klaff is currently an Emeritus Clinical Professor of Medicine at the University of Washington. He is board certified in Internal medicine and Endocrinology and is a Fellow of the Royal College of Physicians (Edinburgh, UK) and a Fellow of the American College of Endocrinologists. He is an author on over 50 scientific articles and book chapters. Dr. Klaff is married to Denise and has two married children and 5 grandchildren.

Volunteer to participate in a study

See current studies
By clicking “Accept All Cookies”, you agree to the storing of cookies on your device to enhance site navigation, analyze site usage, and assist in our marketing efforts. View our Privacy Policy for more information.
DenyAccept